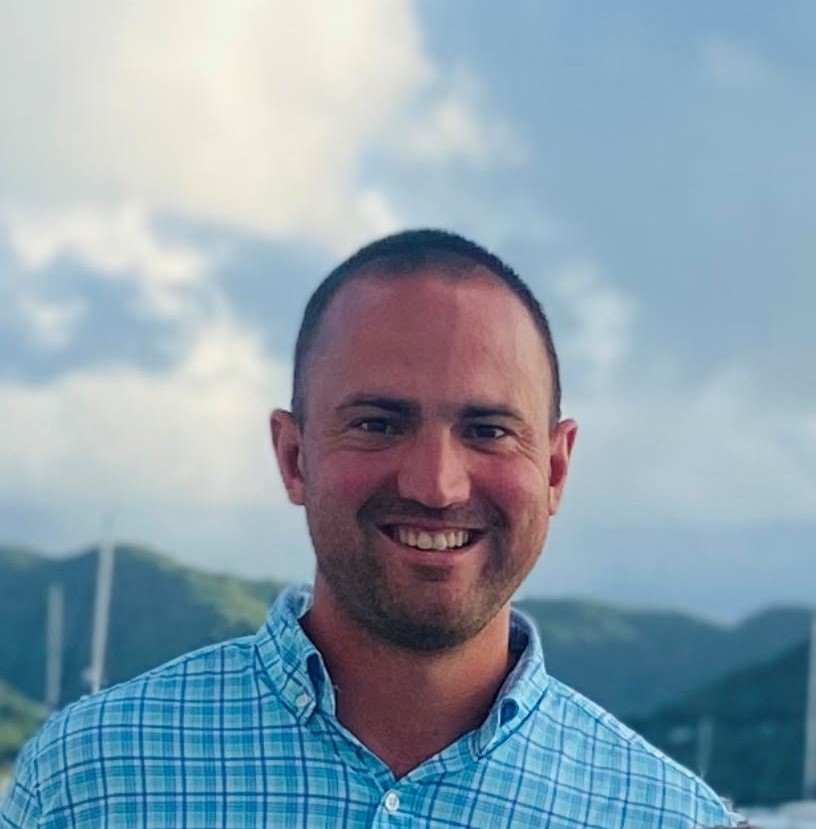 Ian Kelley is our PGA Director of Golf and he is taking over for Bob Sanderson who retired after a great 23-year tenure here at Widow’s Walk Golf Course.

Ian grew up in Southeastern Massachusetts, where he began working as an Assistant Golf Professional at Fall River Country Club.  After a couple of years at his hometown club, he moved on to work two years at Renaissance Golf Club in Haverhill, MA.  While at Renaissance, he gained valuable knowledge of the industry while also gaining his PGA Membership.  In 2016, Ian was hired as the Head Golf Professional at Blue Hill Country Club in Canton, MA where he was promoted to Director of Golf later that season.  After four years at Blue Hill Country Club, he and his wife Krista are excited about the opportunity to make Widow’s Walk his home for the future.